Introduced in 2014 the focus for this age group is on exploring Netball, and developing fundamental movements and ball skills. With a more balls, more goals, more fun approach! The programme will include skill development led by our Junior Netball Coordinators, Coaches & Star Helpers.

Why have the rules, game and equipment been modified?

Sport for young people ought to be modified to suit their age, size and ability as children are not mini adults. Netball has been modified since the 1900’s and as we learn more from reviews, research and other sports, further adaptions have been made to ensure the game meets the needs of the players and grows as the players grow.

ANZ futureFERNS aims to provide the players a fun and safe environment, maximise opportunities to participate. The programme encourages the development their skills and provides a progressive introduction to Netball, developing a lifelong love of the game. 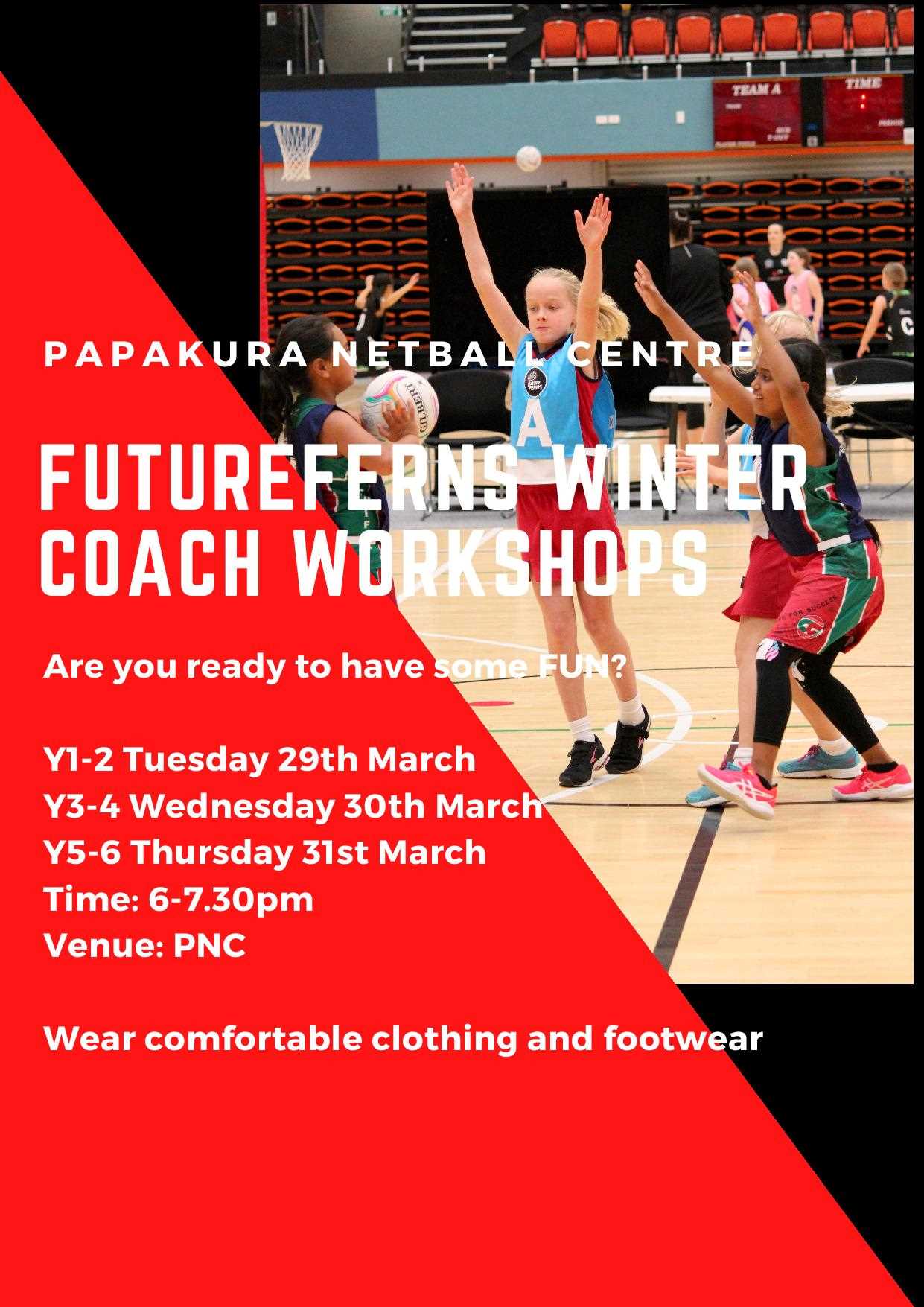 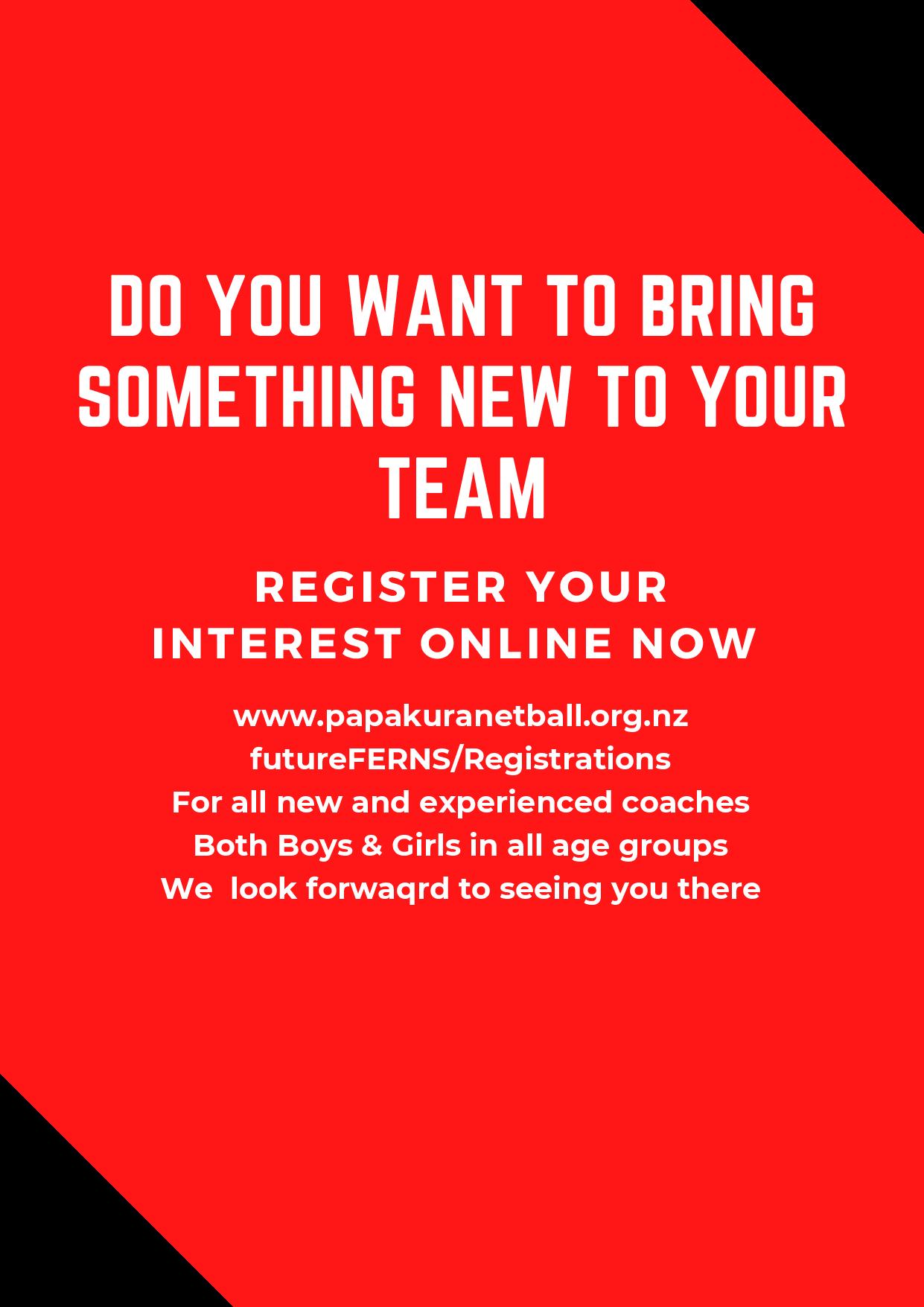